A new mystery game every 3 months

You receive a new Mystery Story Puzzle Game delivered to your door every 3 months. The game is a high quality printed booklet varying from 30 to 40 pages. The games are shipped to all subscribers at the same time, so after subscribing you get the newest edition on the next shipping date. To save on shipping costs, it’s possible to order previous editions together with your subscription.

So you know when to keep an eye on your mail! 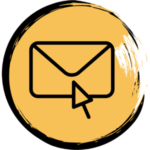 After subscribing, every 3 months, you receive a new game and a link to submit and check your answers 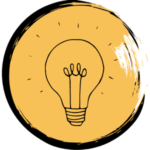 Dive into the story and solve a great variety of challenging puzzles. 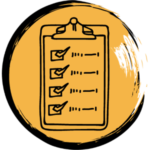 Submit your answers online and check your results. If you get stuck, there are hints available.

Every game is a stand-alone puzzle experience. What all games have in common, is that there’s a mysterious story that you have to unravel by solving a great variety of puzzles. Sometimes the games are based on true stories and sometimes they’re completely fictional.

Read more about the stories you can expect... 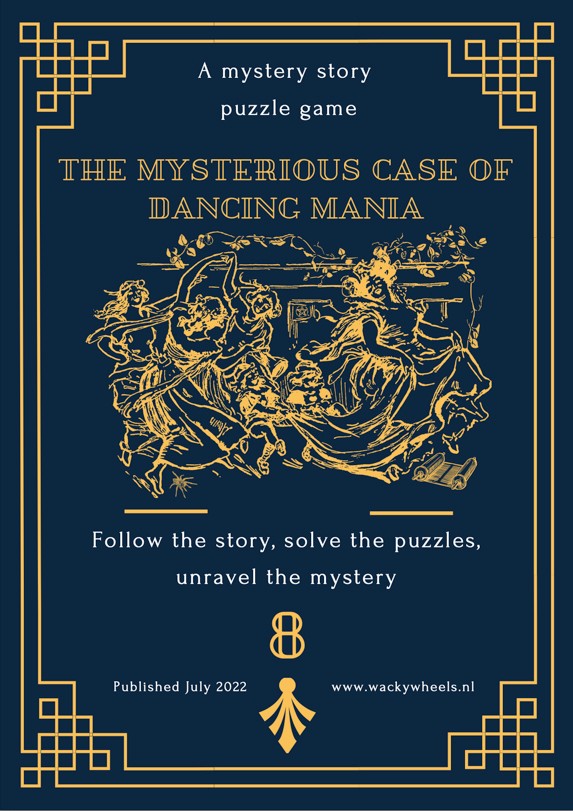 During renovation works, a time capsule from the early 16th century was discovered. It contains notes and reports on a strange phenomenon that brought the mayor of the city where it took place, close to despair. Out of the blue, hundreds of people started dancing in the streets and for some reason, they seemed unable to stop. The city’s wisest scholars have scribbled their theories of the event on notes, before they fell victim to this mania themselves. Now, more than 500 years later, the mystery still hasn’t been solved and a local museum is calling for help from the public in discovering what really happened. Will you be one of the volunteers to help decipher the notes and trace back what put in motion the chain of events that lead to the dancing mania?
About 25 years ago, a well-known adventurer named Oghrin was the last known person to set foot on Stymphalia, the most western of the Puffin islands. People say he went looking for an extremely rare and precious artifact, but as with all people traveling to Stymphalia, Oghrin never returned. As an adventurer in a world called Asnia, you’re always looking for ways to make some coin. It seems to be your lucky day, when you stumble upon an old, handwritten note by Oghrin himself. 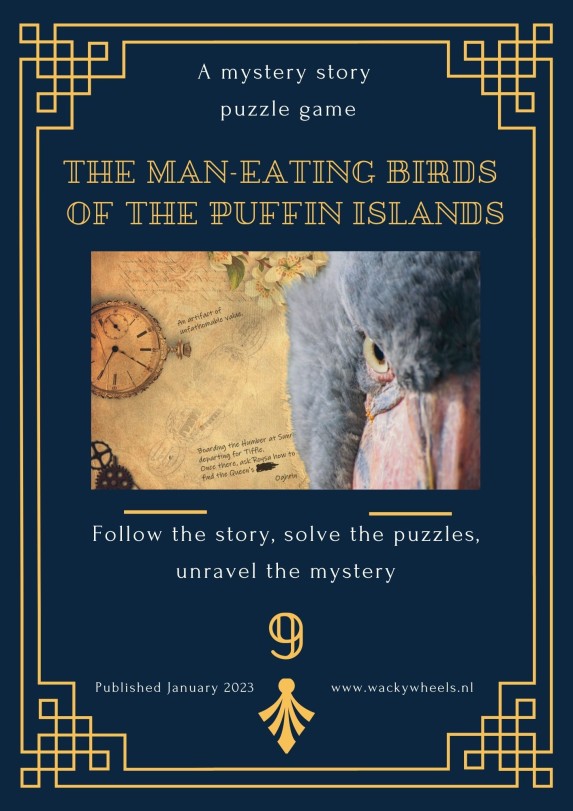 The Mystery Story Puzzle Games are designed with a wide audience in mind. The difficulty level can best be described as intermediate, although individual puzzles can sometimes vary from easy to hard. There’s no emphasis on a specific type of puzzle, but a healthy mix of all sorts.

Start your subscription
you can cancel at any time

The Mystery Story Puzzle Games are in the format of a magazine (A4). They’re perfect to play at home on a rainy day or to bring along on a long trip in the bus, train or plane.

All pages are full-color and professionally printed on ecological paper made from agricultural waste instead of wood fibers. This paper has a CO2 footprint that's even lower than recycled paper.

Only the cover pages are made of thicker, more durable material and coated so that it's protected from scratches and water.

“This has so much potential to become a must-have for escape room fans. Almost like becoming a staple like EXIT, Unlock and pocket escape.”

Start your subscription
you can cancel at any time

After starting your subscription, you get a personalised page where you can see the latest status (last payment, next delivery date and next payment date). This is also the place to stop your subscription with a single click, after which payment collections are stopped right away.