A mainland perspective on driving in the UK 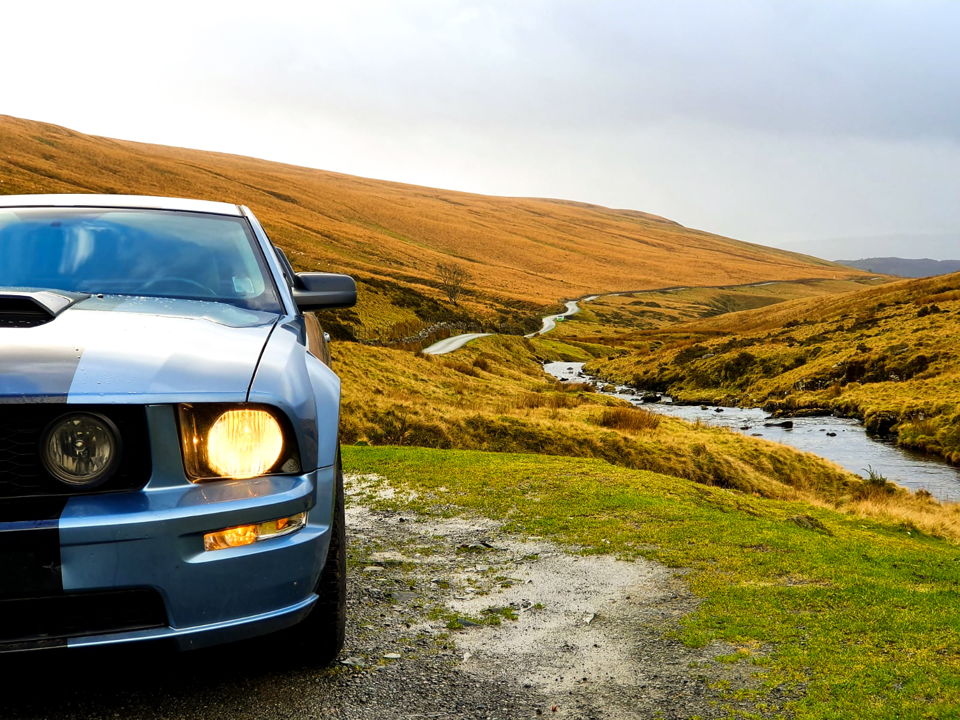 In order to find interesting locations and roads and to get inspiration for location-specific puzzles for the next Wacky Wheels event (‘The Dragon Trail’), I went on my own little road trip through the UK. Of course, I can’t disclose the exact places where I’ve been since that would kind of spoil the fun for all Wacky Wheels participants, but I did notice plenty of peculiarities that can probably be found all over the UK.

Driving on the left side of the road, yes, predictable to add to this list, but still I felt it had to be on it. The most peculiar thing about driving on the left side of the road is that it’s actually quite easy. It takes about 10 seconds for you to get used to it and then you just go with the flow. The only moments when I had to actively remind myself to stick to the left is after going through a small one-way street since you don’t really have a right and a left side there. Perhaps the first roundabout and the first time exiting a parking lot may require some more brain activity than you’re used to, but in the end, it’s no big deal. 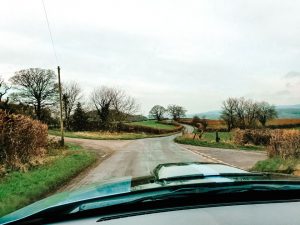 This one was a little harder for me to get used to. On highways, the speed limit is pretty low and I found myself continuously getting above the limit (of course this was not intentional and I’m not to blame!). I do like driving and most of the time, I do like driving fast. Boredom strikes hard on UK highways, so it’s best to avoid them. Because then you get to the better part of this subject: speed limits on secondary roads. Damn, how I almost died trying to stick to the speed limit of 60 miles per hour on small, curvy mountain roads! I looked death in the eye when I overtook a camper van that was trying to crawl up a mountain pass. Of course, I had to overtake it. Speed limits are there for your safety, so I’ve always learned that it’s important to stick to them.

Surprisingly, it wasn’t just the speed limit on secondary roads that is relatively high. Also the speed of everyone driving on them! I think that British people are born with a little bit of petrol in their veins and at least half of them consider the public road their own private race track. If you’re just enjoying the view for a while on one of the beautiful country roads, you’ll soon have a car on your tail making it very clear that it wants to pass on the first possible occasion. Of course, that’s a good moment to stop enjoying the view and hit the gas. The ego of the driver behind you will definitely turn the situation into a thrilling race. And the speed limit is all fine with that…

No matter how much I love driving and speeds, in residential areas I drive carefully. Still, the UK government doesn’t fully trust its citizens to be all responsible drivers, so they’ve placed a lot of bumps in those residential areas. Now, a bump in itself isn’t such a terrible thing, as long as you can get over it in a normal manner while sticking to the speed limit. But that’s where things go wrong in the UK. For some weird reason, the British haven’t discovered the difference between a bump and a tree trunk yet and therefore, most bumps look like tree trunks… and feel like them. Not really my cup of tea… 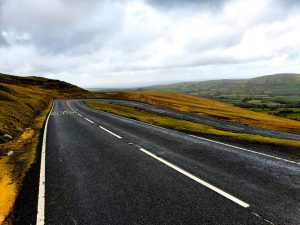 I can be short about this one: it’s best to use your navigation. Road signs in the UK seem to be divided into two categories: towards London or towards the rest. Since I didn’t really want to go to London, it was kind of hard to find my way using road signs.

I can’t really put my finger on it yet, but there’s something about the UK that makes most sceneries instantly look very pretty. Even when it rains. Roads are always curvy, the grass is always green, the fences always look like castle walls and almost every part has at least a bit of elevation. For the Wacky Wheels trip it was sometimes hard to choose which places to visit, as every beautiful place I picked, immediately meant another one couldn’t be picked.

No, I still won’t tell you where we go, but I can assure you that you’ll like the roads, the scenery and the places we visit! We will avoid highways as much as possible and drive around 300 kilometers (188 miles) per day. I myself can’t wait to drive there again during the test run and the actual event! 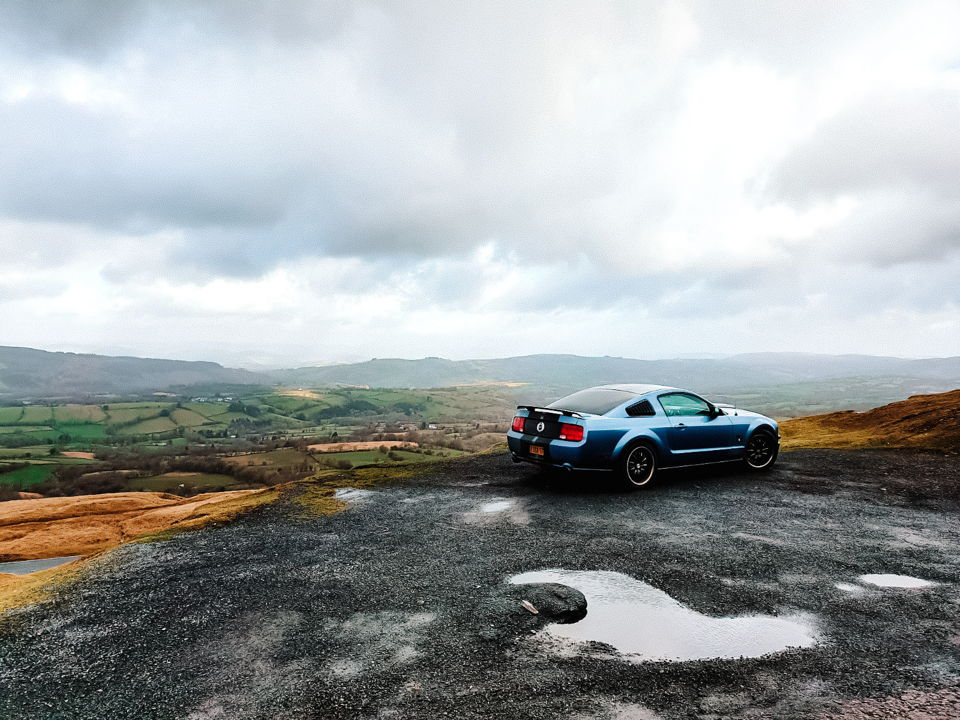 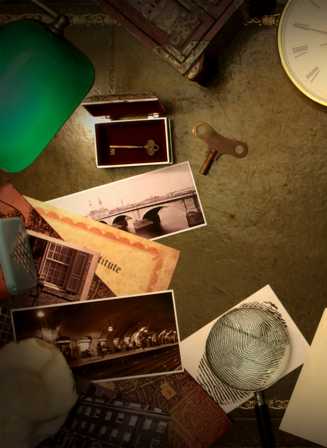 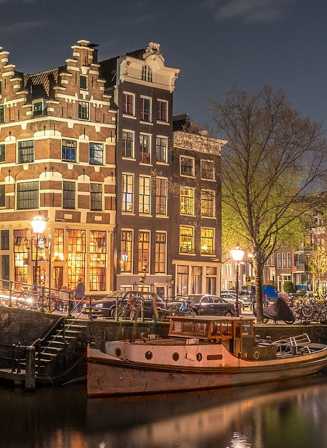 NEW
City Games
Get to know some of the hidden mysteries of your favourite city in a fun and challenging way. 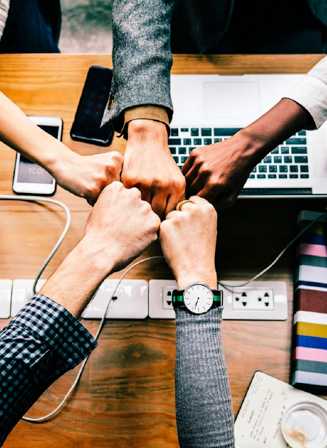 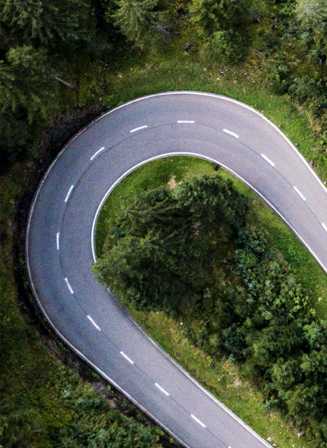 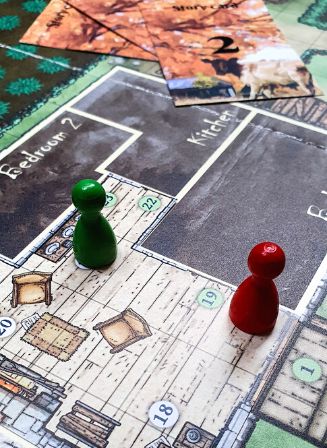 coming soon
Board Games
Our board games take place in the world of Asnia; a perfect mix between escape games and adventure games